The legal implications of bad food at a restaurant 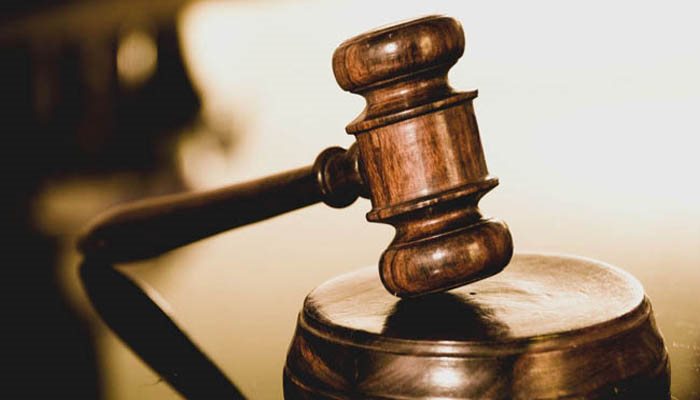 Everyone has had at least one bad experience in a restaurant where the service or quality of food did not meet your standards. Over time we have come to expect and tolerate lower standards in the food service industry. Rarely does one walk out of restaurant with a feeling of satisfaction let alone that it was the perfect dining experience. While it is not possible to sue for bad service, the courts provide guidance on cases involving injuries due to bad food. One of the seminal cases relating to injuries caused by food in restaurants is Child’s Dining Hall Co. v. Swingler, 173 Md. 490, 197 A. 105, Md. 1938 in which a person was injured by a piece of tin stuck in a crab cake sandwich. The court discussed the different theories to impose liability on a restaurant.

The court explained why choosing the appropriate cause of action is so important by stating, “the question now presented is whether the restaurant keeper, in the serving of food, gives an implied warranty to the customer that its food is wholesome, free from injurious substances, of merchantable quality, and fit for human consumption. This question is so close and so greatly controverted that cases only similar in character are not helpful as precedents. To illustrate, a sharp distinction is made between the supplying of food in a restaurant, to be immediately consumed on the premises (together with those accompanying services afforded by the proprietor), and with those cases where food is sold in containers, or otherwise, to be taken away and consumed at some other time and place, or with suits against manufacturers, each class of such cases are the subject of much litigation and difference of opinion. There are numerous cases and diversity of opinion as to foreign substances or poisonous conditions of food contained in sealed cans, as well as upon the question here presented.” Id. at 492. In other words, the facts of the case will determine whether there is support for a breach of implied warranty or negligence action.

The court held that typically a restaurant is liable under a theory of negligence and the case throughout the country “show the decided tendency in our state in dealing with cases of this character, not under the theory of contract, implied warranty and insurer, but under the theory of the want of due care and negligence. We hold that an action in tort in such cases as this affords to the injured person a convenient and adequate remedy, and disposes of the contention that the adoption of the negligence theory, rather than that of an implied warranty, would amount to a practical denial to those injured in cases from food adulteration, foreign substances, unmerchantable quality and injurious in their consumption. The theory of implied warranty, as previously pointed out, denies to the restaurant keeper an adequate defense; for, where it can be shown that he has served unwholesome food upon his premises, the obligations of an insurer is imposed upon him regardless of the care and prudence he may have exercised.” Id. at 503.

Even though most people simply refuse to return to a restaurant because of a bad meal the courts clearly recognize a cause of action if the restaurant fails to exercise the reasonable care in furnishing and serving food. Unfortunately this will not eliminate the wobbly tables, lack of ice in a glass of ice tea, or the server who would rather be somewhere else but it is a start. 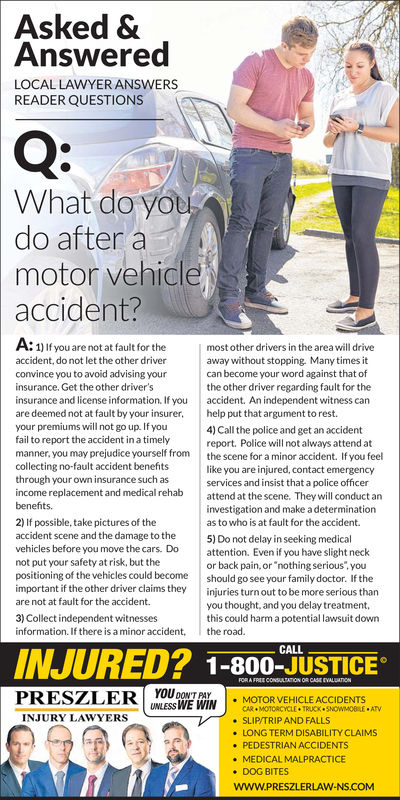